The original E. Beanblossom & Son Funeral Home was established in 1894 by Emmett Beanblossom in Mauckport, Indiana. The funeral home was relocated to Corydon in the early 1900s where it operated on Chestnut Street for many years. Emmett’s sons, Noble and Ira, joined their father in managing the business and moved it to its current location on Oak Street in 1941. 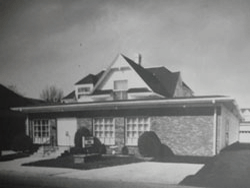 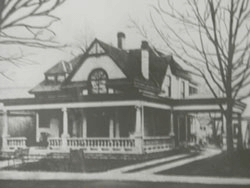