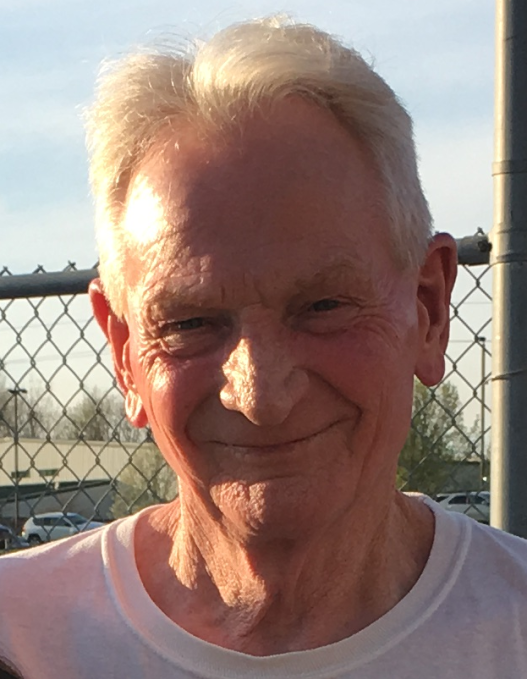 Rickie Dale Anderson, 67, of Corydon, died Tuesday, April 20, 2021, at Baptist Health Floyd in New Albany, Indiana.  He was born January 4, 1954, in Corydon, to the late Walter “Andy” Anderson, Jr. and Wilma L. Rowe Anderson.  He worked as a bridge superintendent with the Carpenter’s Union Local #175 in Louisville, Kentucky.

He was preceded in death by his parents; his brothers, Roger and Mark Anderson; and his sister, Linda Summers.

Funeral services will be private at Beanblossom-Cesar Funeral Home in Corydon.

Plant a tree in memory of Rickie Dale Anderson

Judy,  we are all so sorry about rickie. Please let us know if you need anything at all "family" always,  NMES

Rickie was in my class at corydon. Such a nice man. God bless your families

We are so very sorry to hear of your family's loss.  You are all in our thoughts and prayers.

Our heartfelt condolences to you and your family during this time of sorrow. Please know that our family is keeping you and yours in our thoughts and prayers.
The Basham family

THE COLOR OF MEMORIES TABLE ARRANGEMENT was purchased for the family of Rickie Dale Anderson by The Basham family .  Send flowers

I am so sorry for your loss. I had funny memories of Ricky I had ran into him last year and we had a great conversation of memories we had of each other way back in the 70's. God rest his soul and is at peace now. Jolonda Luther Yeargin

Plant a tree in memory of Rickie Dale Anderson